How to Explore Black History Month with Your Child

February is Black History Month. Throughout this month schools, museums, and communities recognize the accomplishments of Black pioneers, artists, educators, writers, activists, and athletes. Why is it important to talk to your child about Black History Month?

The history of the United States is rich in diverse narratives, often fraught with struggle and triumph. Your child will have a better understanding of her history and how events and peoples shaped our nation. Additionally, exploring Black History Month will help her learn to develop compassion for others. This active discussion will allow a space for storytelling, learning, and celebration. It will also allow for reconciliation by honoring the memory and lives of those who experienced much hardship and trauma, but who left a legacy of resilience.

Further, talking about Black history will enrich her life. She will learn about civil rights leaders like Rosa Parks and Martin Luther King, Jr. Through their stories, she will understand how people can change the world for the better. If you are concerned about discussing difficult topics in history, such as racism in the US, here are 5 Tips to help you navigate those conversations. It is important to understand all of our history so that together we can grow and heal as a community. 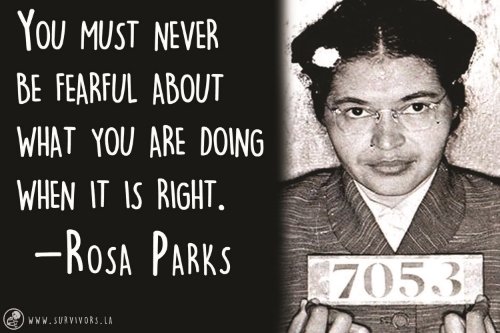 THE ORIGINS OF BLACK HISTORY MONTH

Black History Month began in 1926 when the Black historian Carter G. Woodson established a week in February as “Negro History Week.” He studied history at Harvard University and was dismayed at the lack of Black stories represented. This week of recognizing the contributions of Black Americans grew. In 1976, President Gerald Ford expanded the week to a month. He urged Americans to, “…seize the opportunity to honor the too-often neglected accomplishments of Black Americans in every area of endeavor throughout our history.” Today across our country, we celebrate throughout February.

A wonderful way you and your child can explore this month is by learning about the countless contributions of Blacks to literature, science, art, politics, and civil change. They have also made great waves of change during the Civil Rights Movement. Here are a few you can learn about together.

Many these heroes lived in painful and difficult times. They faced racism, slavery, adversity, violence, and discrimination. It is important to learn their stories because it teaches children about the power of overcoming obstacles and standing up for what is right.

In addition to learning about Black heroes, you and your child can explore other ways of celebrating Black History Month. In Richmond, there are many events and activities. You can attend one of VCU’s events or lectures. You can visit the newly opened Black History Museum and Cultural Center, travel the Richmond Slave Trails, or tour the Campuses of our historically Black universities: Virginia Union and Virginia State University. Walk and dine in Jackson Ward and learn about the neighborhood’s history as the center of commerce and entertainment, it was known as the Harlem of the South.

You can also visit Maymont for a guided tour from the perspective of Black workers in the Dooley home. Stop by the local Library for a reading celebrating Black male authors.

If you do not live in Richmond, you can do things close to home. Try watching an age-appropriate movie relating to Black history. For example, you can watch “Akeelah and the Bee” with younger children and “Remember the Titans” and “Ali” with older children. You can read books together by Black authors such as “The Other Side” by Jacqueline Woodson or “Henry’s Freedom Box: A True Story from the Underground Railroad” by Ellen Levine. You and your child can cook a meal together that celebrates African heritage. Listening to Jazz and Motown music can also be a way to share and celebrate.

Celebrating Black voices, accomplishments, and contributions will enrich your and your child’s lives. Together you will come to understand the mosaic that is our history and the many roles Blacks had to play.

How to Spot Suicide Warning Signs in Youth

Updated September 2022. This post was originally created in September 2020. Thinking about suicide isn’t enjoyable, for any of us. Two of the most difficult 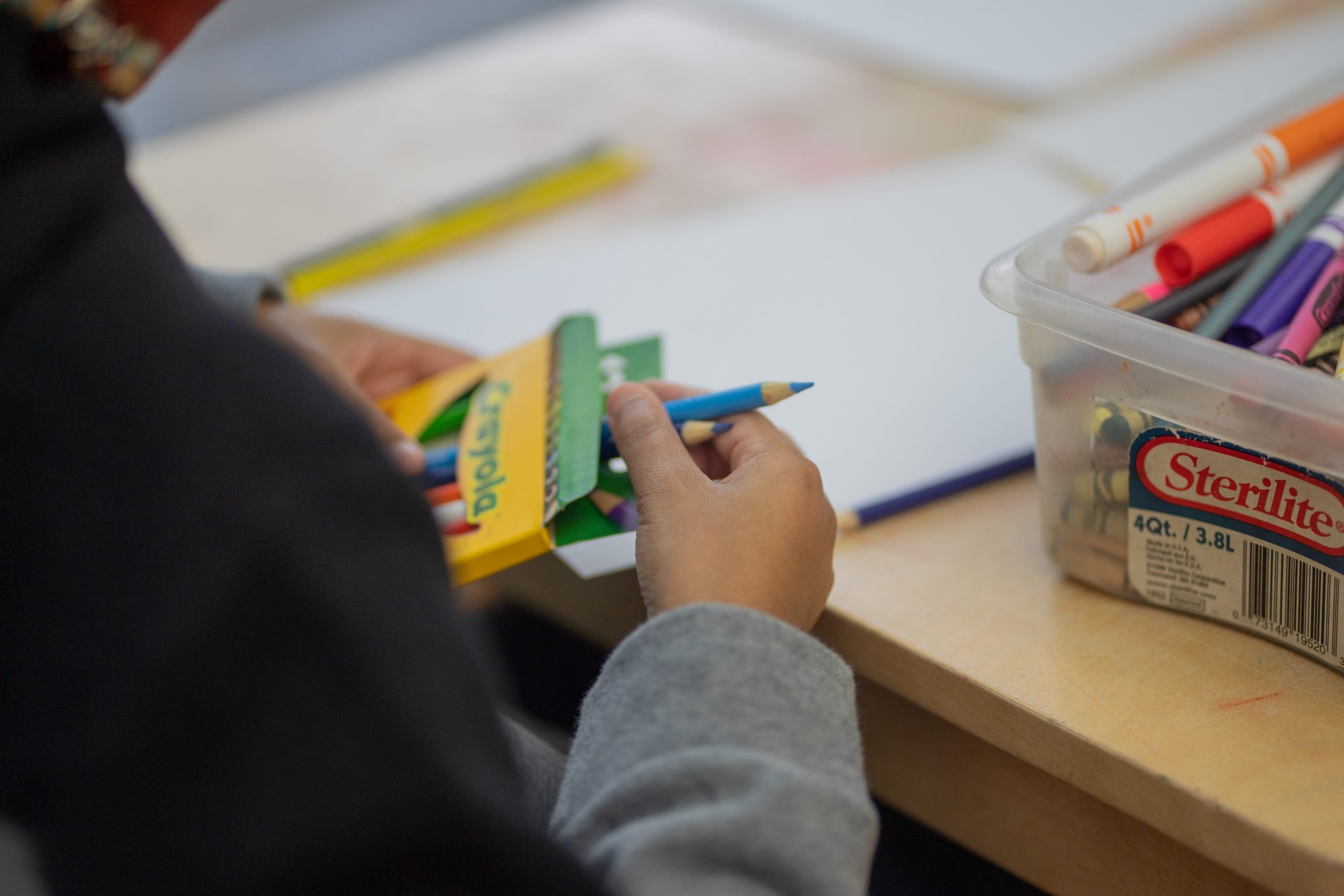 Donna Sandiford is the owner and childcare provider of Something 4 U Childcare located in Richmond, Virginia. She initially started her childcare services when she 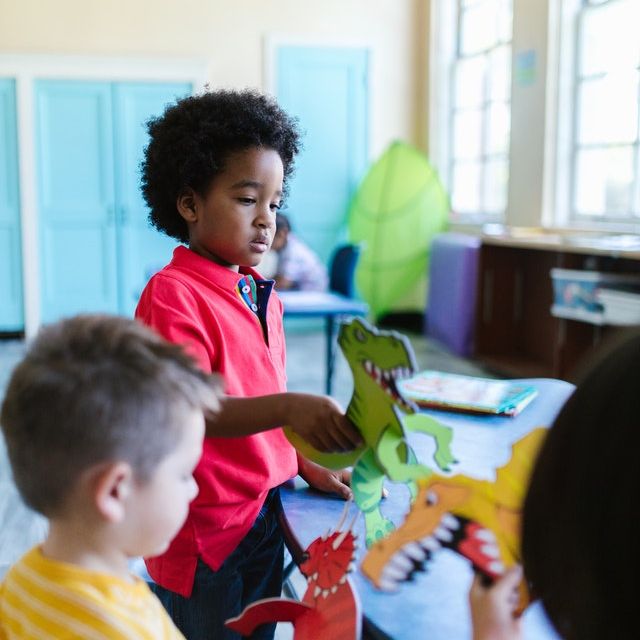 How to Create a Safe Learning Environment for Children

Welcoming children to a safe environment is critical to their early development. As an early childhood educator, you have the greatest commitment of shaping young 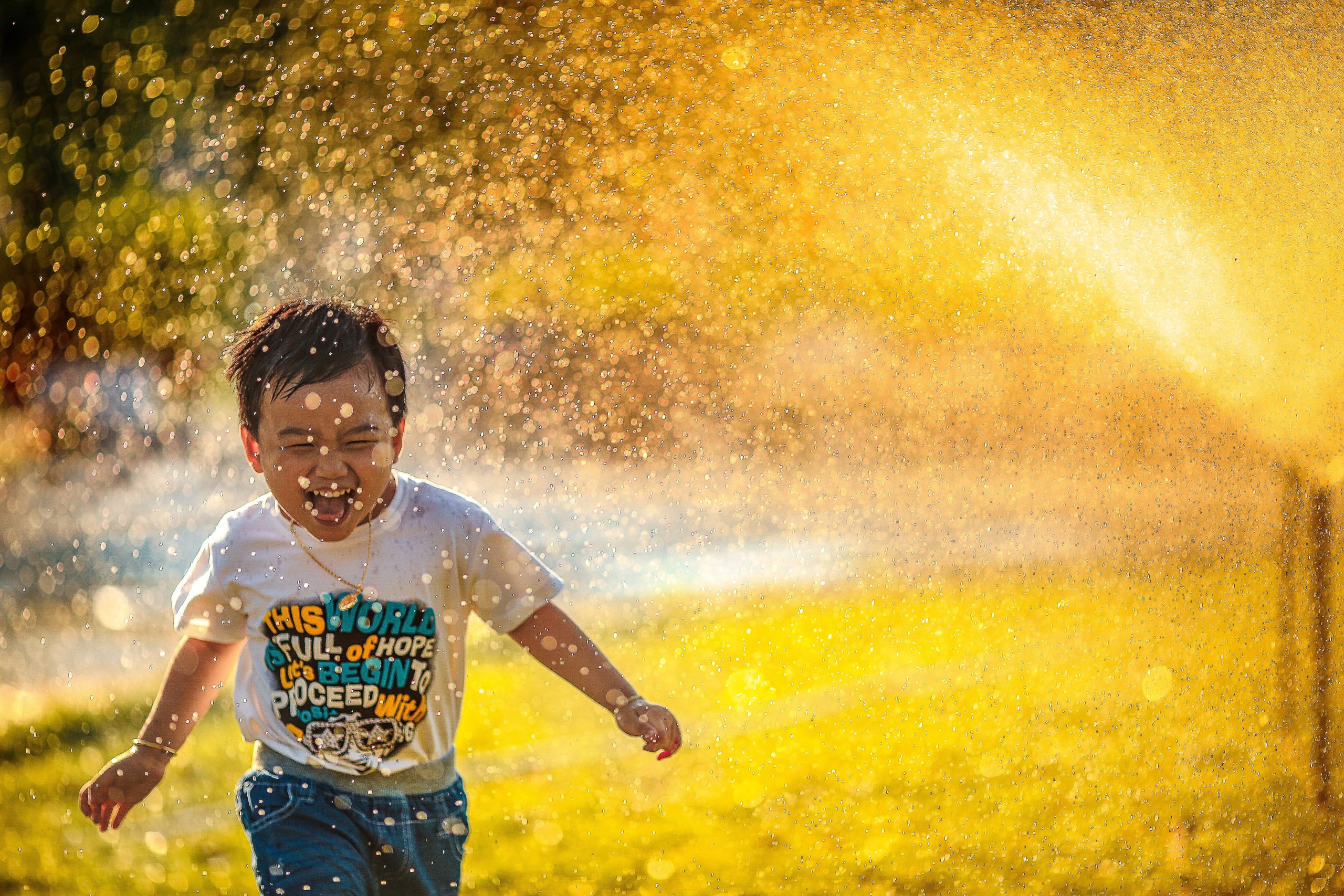 Outdoor Activities for Infants and Toddlers

During the first years of a child’s life, they are working to learn and develop an understanding of the world around them. Being outside allows 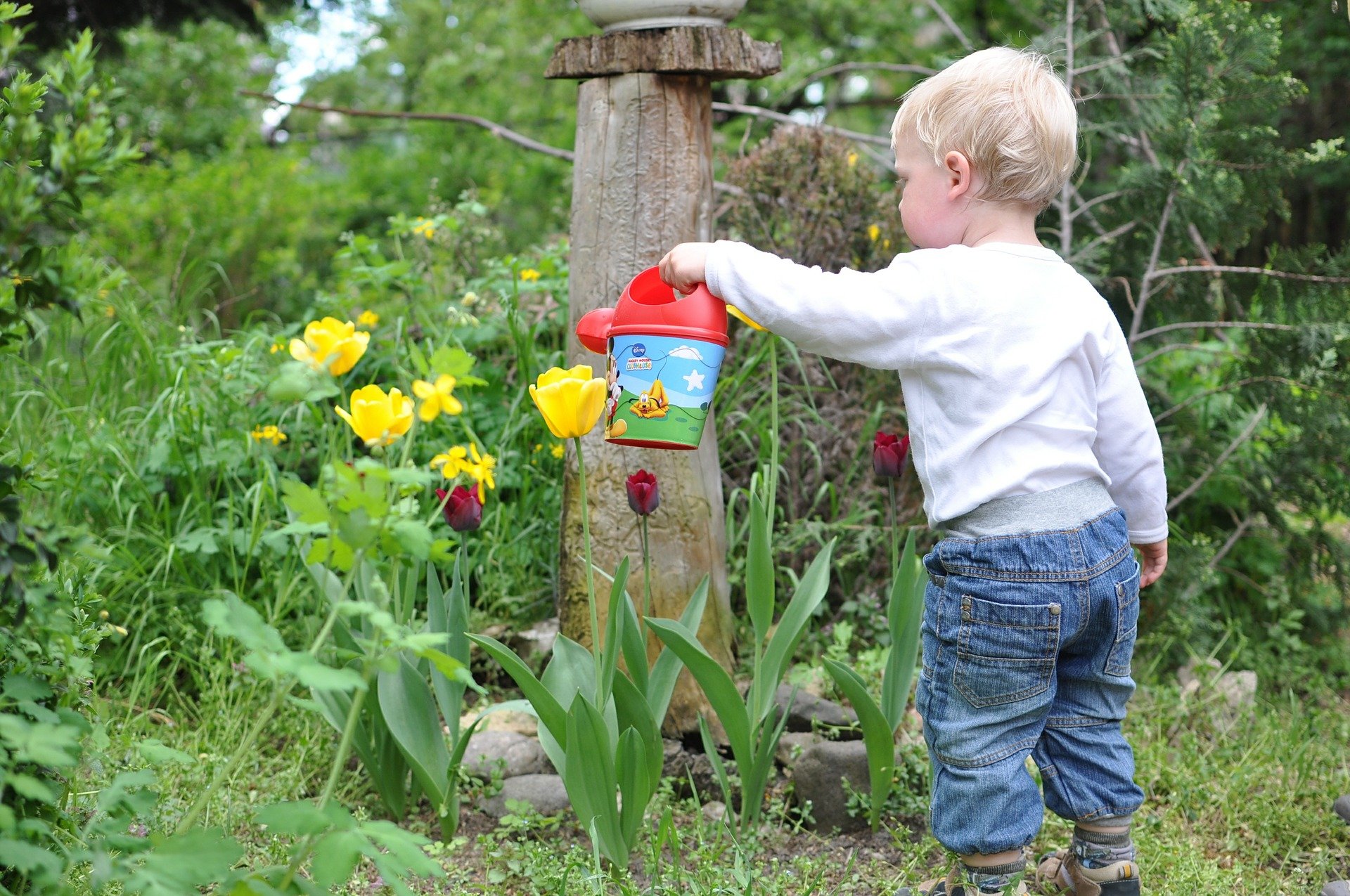 July is National Make a Difference to Children Month. Looking back on your childhood, try to remember who made a positive difference in your life.